Running Guide: Linda is an ultra trail runner by passion and a journalist by profession. She has been running for nearly 20 years with a preference for long distance and ultra marathons, and for the past 8 years has specialised in trail running. To-date, Linda has countless road marathons, both local and international, under her belt. As a Salomon, PeptoPro®, @Life-Garmin, Black Diamond Equipment-sponsored athlete she has achieved a number of podium finishes in trail races in South Africa, Europe and Namibia. 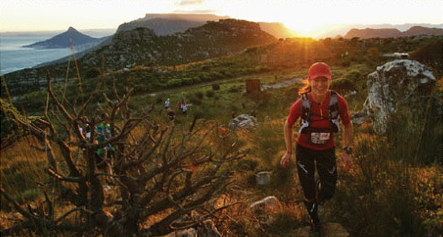